Fear of the unknown can become paralyzing. Thoughts of conspiracies affecting one’s life can lead to all sorts of bizarre acts. Preying on these fears and insecurities has for centuries been a route to power and recognition for some. If we manage to avoid the panic and finally realize that we’ve been ‘duped’ by alarmist fears, we tend to quickly forget about the cause of our anxieties and then all too readily, give weight to the next, new calamity about to befall us.

Because Freemasonry has always been a PRIVATE organization, it has been far too easy to label it as a “secret” group – and to excite the fears of those who are guillible. Freemasonry too, in the very first degree that a new initiate takes, reminds the member that he should not argue with those who would defame the organization for their own motivations. Thus over the centuries, horrid charges have been hurled at Masons and Masonry while its members simply ‘turned the other cheek’.

In fact, so many of these charges are SO bizarre that even applying the most simple facts would refute them. The claim, for example, that Masons “ride the goat” has led some authors to make ridiculous assertions of bestiality and more. Yet, upon entering any Masonic hall, it’s quite clear that NO animal would have ever been there. Facts, however, don’t stop the stupidity.

In this day and age, it’s a lot easier to imagine some overarching ‘hidden masters’ controlling our lives – and sometimes, when facts come out about a particular thing, it seems more likely. Assuming Freemasonry is somehow involved with this is an ongoing absurdity with assertions that 33rd Degree Masons are controlling the world.

In our library, we’ve accumulated a comprehensive collection of books which attempt to explain from a clinical and/or factual (and in a couple of instances, humorous) perspective what causes these somewhat aberrant behaviors in individuals and groups. If there’s something you think we’ve missed, let us know.

Our Grand Librarian, since 1998 (before Google!), has been fascinated by the actions and outcomes of anti-Masonic behavior. He created a personal website, Anti-Masonry: Points of View at http://www.masonicinfo.com which, to this day, continues to be one of two premiere sites on the web directly addressing this topic. His writings there are exclusive of his activities with the Grand Lodge of Maine but they are certainly well-appreciated by Masons all over the globe as the tell, in Ed’s unique way, of the foibles and follies of those who are against this fraternity. 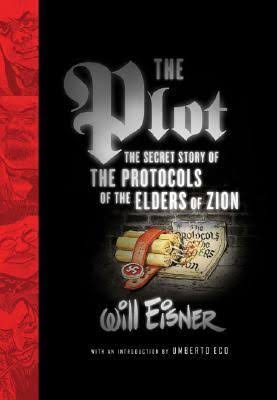 Anti-Semitism is completely interwoven with the enduring paranoid conspiracy theories – and is tied to Freemasonry by the “Protocols of the Elders of Zion”. and the paranoia / conspiracy which surrounds Freemasonry is a very common theme. 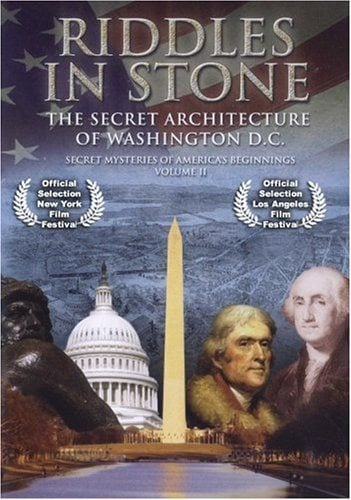 There are many, many assertions that the Freemasons designed the city of Washington, DC – but few ever say exactly WHY they would do this! (Those who do assert it’s some conspiracy theory to rule the world – which, for the past 300 years – hasn’t worked out too well, has it?) Sometimes Occam’s Razor provides the best answer….